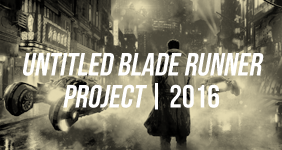 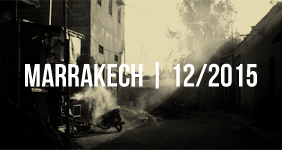 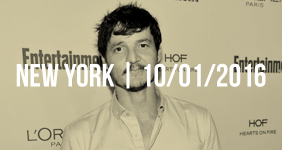 "I've tried to word this post properly. There have been many false starts ... 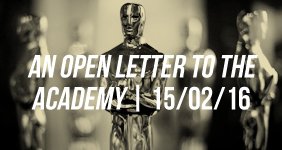 LOS ANGELES — Latin-American presence in Hollywood is usually confined behind the scenes, a truth that Halguín states with great disdain. "We're a diverse peoples from whom the likes of Gabriel García Márquez, Pablo Neruda, and Octavio Paz sprung. Why aren't there more of us in front of the camera? Calling the shots?"

In the last few decades, the issue of racial diversity has taken Hollywood by the throat. It's refused to let go--rightfully so. With many talents working behind the scenes, Hollywood has yet to give the Latin American community the representation it deserves in the stories that it chooses to green light.

"It's a choice, isn't it? Production companies choose what stories to tell, and they choose not to tell the stories of minorities." Halguín asks rhetorically, gesticulating his frustration. It's a cold Friday evening in Manhattan when I meet with one of the most promising directors of this generation, and Cognescenti Coffee in downtown LA is more populated than usual. Not a few customers look over their shoulders to see what the fuss is all about.

The "fuss" is systemic and unjust, if Halguín were to answer their questioning looks right then and there. For the moment, however, I'm the only recipient of Halguín's attention--and unfortunately so. The man is unnervingly passionate and focused. I may have strongly fought the urge to squirm in my chair. I am, after all, a middle-aged white man with the Anglo-Saxon last name to prove my family's long colonial history in the Americas. Though he doesn't attack me personally, it's discomfiting to know that, in that instance, I represented the enemy.

The only son of two doctors who emigrated to Mexico from their native Chile, fluent in three languages (Spanish, French, and English), and a graduate of the esteemed film school of UCLA, Halguín represents a minority of a minority, if Hollywood's hierarchy of technocrats were to be examined. Having worked under some of the most illustrious directors of the 21st century, Halguín is unquestionably competent. However, Hollywood--indeed, the film industry--doesn't work with the technocratic merit-and-fitness formula of corporate set-ups. Like most art forms, film relies on only one thing: talent--of which, one can't claim that Halguín is lacking. But what white Hollywood doesn't acknowledge is that being a minority added greater weight to a transient, intangible, and mostly enigmatic element of success: luck. Opportunity.